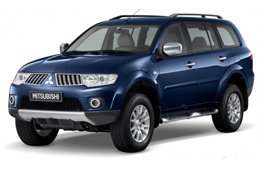 Mitsubishi makes several SUVs and all of them are reliable, comfortable, capable off-road, and safe. Originally the Pajero (known differently in various markets) came along thirty or so years ago, and then some pick up-based versions have been released in the last twenty years. The most popular of these is the 2005+ Pajero Sport or Dakar/Challenger/Nativa/Montero which sells in huge numbers around the world and is mainly produced here in Thailand. Finally, there is a crossover vehicle called the Outlander and Airtrek. At www.dealer-spareparts.com we stock tens of thousands of genuine Mitsubishi SUVs parts for most of the models produced over the last three decades. To export cheap Mitsubishi parts around the world is possible for us because we are conveniently located near the shipping and air freight centers as well as having easy access to genuine Mitsubishi SUV spares because so many of them are manufactured here in Thailand. For those who are instead looking for OEM Mitsubishi parts for any SUV, we have access to a huge range and in two levels (made in Japan and made elsewhere). Please click on the relevant SUV image for more details, or just contact us for a competitive quote to sell and export cheapest genuine Mitsubishi spares. 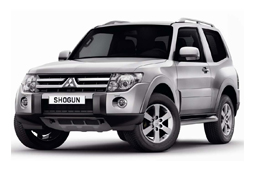 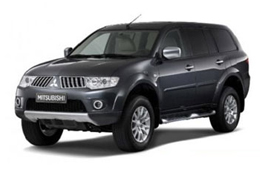 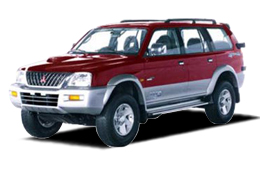 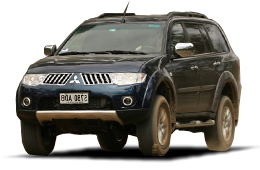 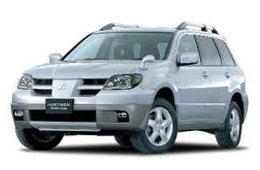 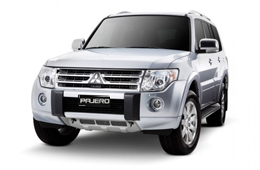 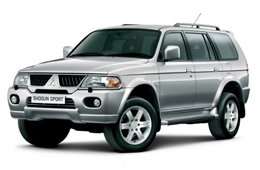 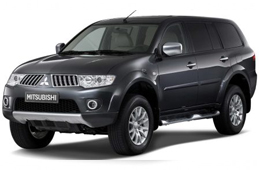 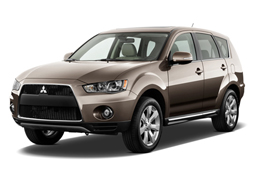